Water hammer and why it happens

When I shut off the faucets quickly in my home, the pipes rattle. What is that?

This event is called a water hammer. When you shut off the faucets in your home or when your washing machine suddenly shuts off, the fill valve can cause a surge in the system that can make pipes rattle or even burst.

This occurs because the water has momentum, which is directly related to both its mass and velocity, that is forced to stop when the faucets are shut. The act of shutting off the valve rapidly transforms kinetic energy into pressure energy, which causes a sharp spike beyond normal system pressure. This transformation produces an acoustic pressure wave that propagates within the pipes, causing them to rattle.

In the area where the velocity change occurs, the liquid pressure increases dramatically due to the momentum force. As it rebounds, it increases the pressure along the pipe near it and forms a shock wave or an acoustic pressure wave.

In some systems, the pressure wave can cause the pressure to exceed the system’s rating, causing a rupture. To read more about the effects of the acoustic shock wave, water hammer and how to mitigate them, visit HI standard 9.6.6 at www.pumps.org.

This article mini is from pumpsandsystems.com 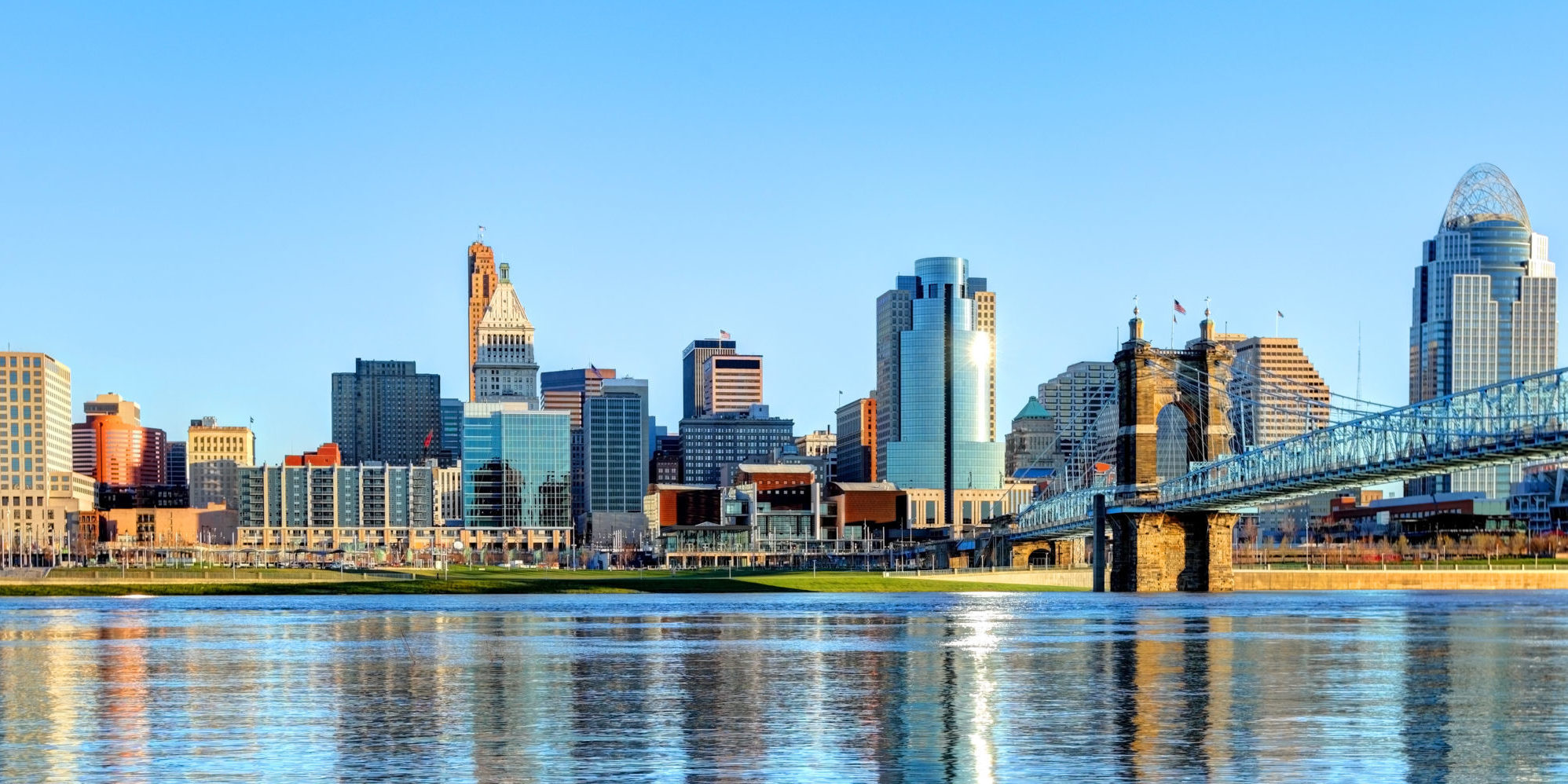